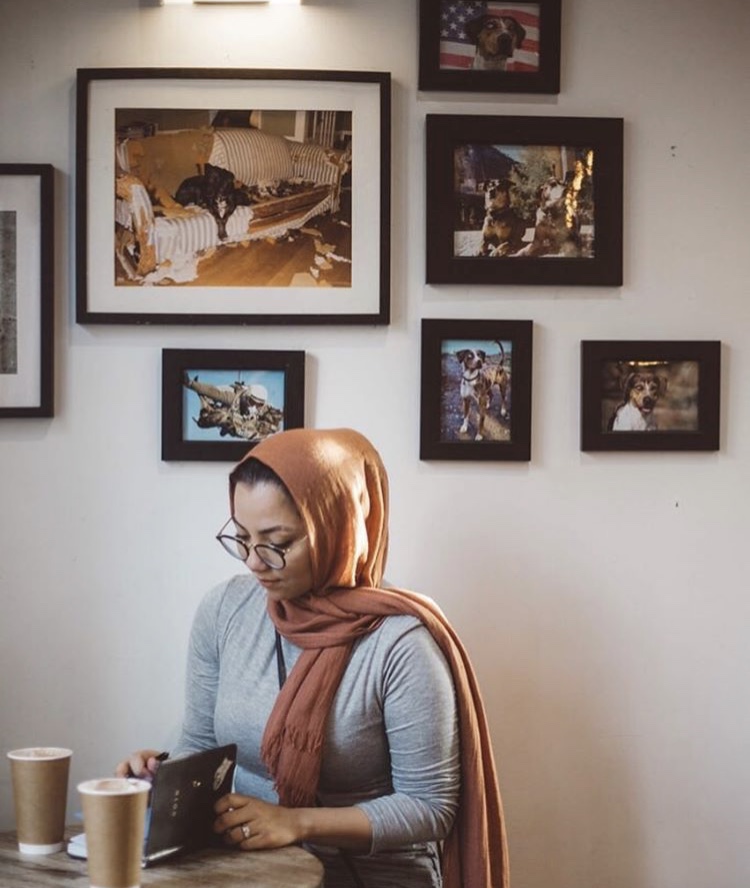 What bizarre thing could cause all the people in Einstein bagels to turn around and stare? No, it wasn’t a unicorn, George Clooney, or Pennywise holding a red balloon; it was me. It was me they were staring at because of the scarf wrapped around my head, peacefully standing in line to get a six cheese bagel with onion and chive cream cheese. I remember that day vividly. Their stares were an unforgettable sight. The fact that 30 people would drop everything they were doing and stare at me was incredible. I would imagine this is what a room would look like if Beyoncé had walked in. Yet instead of their stares being because they were starstruck, it was because of fear.

This was the first time I had truly experienced an encounter where I felt like an outsider in my own country. I was different, and I had finally realized that. Although there were no words exchanged, the groups lingering stares and facial expressions invoked a feeling of panic amongst themselves. People had fallen into the traps of media and its power to enlist fear within people. When given a scapegoat to point their fingers at and blame for all of the world’s cruelty, people felt safe and comforted. But in return I had to pay the consequences. I, a 17 year old girl, who had only lived and seen America as home, was to blame. I felt betrayed. My own home had now seen me as a threat to them. However, as I kept replaying that encounter in my head I realized that everyone in that store had a preconceived idea of who I was. When it comes down to it, I guarantee that I would have shared more commonalities than differences with everyone in that room, yet because of their ideas and my scarf, I was automatically someone who is extremely different in their eyes. However, the experiences each individual holds are distinct, and so for a person to solely base their ideas off of others perceptions and to hold it to be true for themselves is wrong, rather people should open their eyes and be more accepting of others despite their differences.